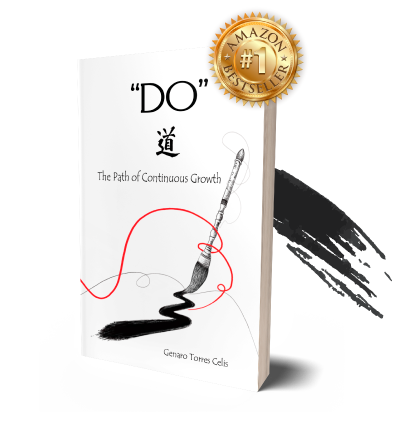 —Grace Judson, author of The Five Deadly Shoulds of Office Politics: How they mangle your career (and what to do about them)

“In this book, Genaro has taken a lifetime of practicing a variety of Japanese martial arts—not in just the physical aspect, but in the psychological, emotional, and spiritual aspects—and blended them with his many years of business consulting and executive coaching. And it’s a powerful blend!
Beginning with personal stories of finding ever-deeper meaning and growth in his martial-arts practices (from which we can gain insights into our own life trajectories), he then shows us how to apply the principles in a highly practical, real-world, and relevant way through the Personal Strategy Canvas™—an approach to life and career design he created and has used as a tool for his clients for many years now.
The combination of ancient Japanese wisdom and modern-day business and executive coaching is unexpected, unusual, and effective. Whether you’re pursuing personal goals, a professional career, or leading a business, his approach is widely applicable and valuable.”

—Annella Metoyer, author of Dare to Be the Change and Stronger than Fear

“Do: The Path of Continuous Growth gives you possibilities that can help you grow both personally and professionally. Genaro guides you to take action by creating your Personal Strategy CanvasTM. A must-read for anyone who continues to seek self-development.”

—Cathy Liska, MCC and CEO of the Center for Coaching Certification

“Creating an organizational culture that serves both the people and the organization starts with developing the leaders in the organization. Through years of work, first on his own growth and then serving leaders around the world on their journeys, Genaro Torres has developed a powerful process. While the depth of reflection and effort required for true personal growth and development mean this book is for the courageous, the process itself is clear and simple. When you are ready to invest the time and energy in being your best self, this is your go-to resource.”

“Reading Do: The Path of Continuous Growth is like sitting with your best friend having coffee or wine—the conversation just flows. It’s that juicy, candid, and honest conversation that does not want to end. With the right amounts of deep, thought provoking philosophy and solid practical application, this book takes us on a powerful journey of discovery, introspection, and realization. A call for action and decision, Do is truly a foundational read for those embarking on the path of leadership, and real inspiration and transformation for those already on it.”

“A delightful guide full of important and extremely practical information for those who want to enjoy the path of leadership through the positive impact on others—definitively a life changing book.”

“Agile, interesting, fun, educating, and easy to read, yet very deep in thoughts and insights. An excellent reference and practical guide to transform your business or every aspect of your personal life. In this book, Genaro reflects on the congruency and consistency with which he ‘walks the walk’ in his trainings, seminars, coaching sessions, and day-to-day life.”

“This book is both a memoir and a guide to living your best life, and I could feel Genaro’s authenticity pouring through the pages. He pulls inspiration from his extensive experience in martial arts, business, and coaching, to walk you through a journey of self-discovery and self-expression.”

—Jeff Toister, author of Getting Service Right, The Service Culture Handbook, and Customer Service Tip of the Week

“The most difficult part of any journey is knowing how to start. In Do, author Genaro Torres charts a clear path for becoming your best self, both personally and professionally. He draws upon wisdom from his lifelong experience in both martial arts and business to lay out step-by-step guidance to fulfilling your dreams.” 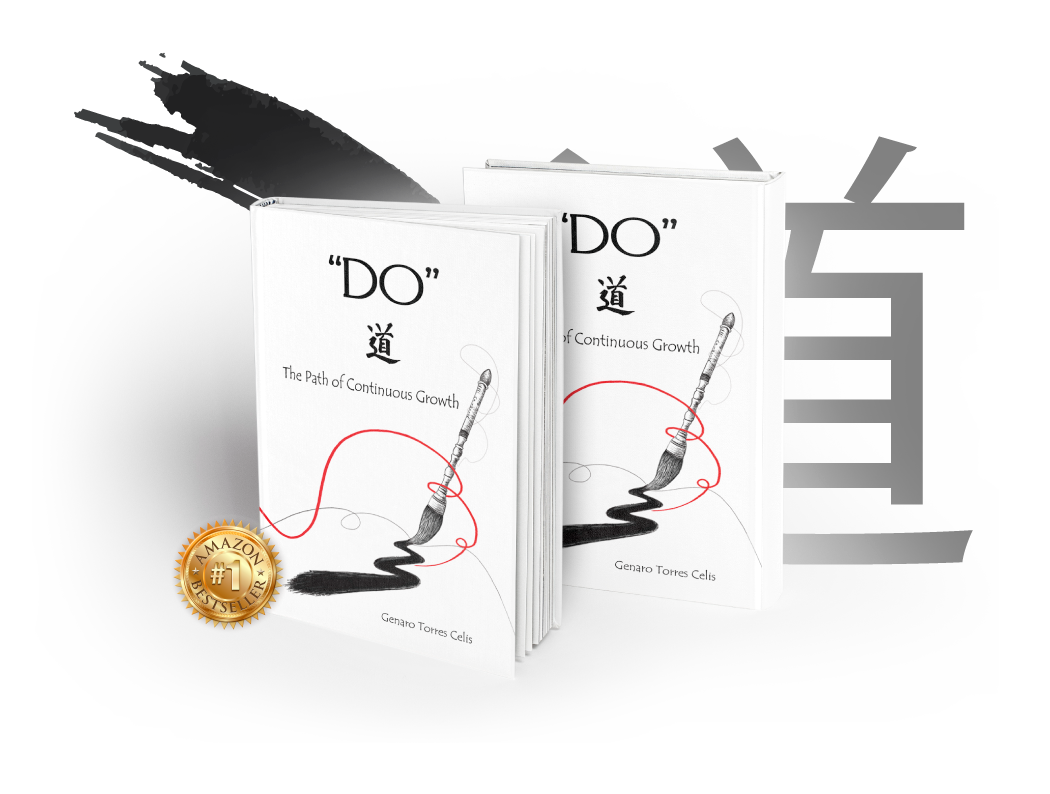 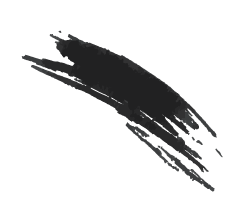 DO 道/ About the author 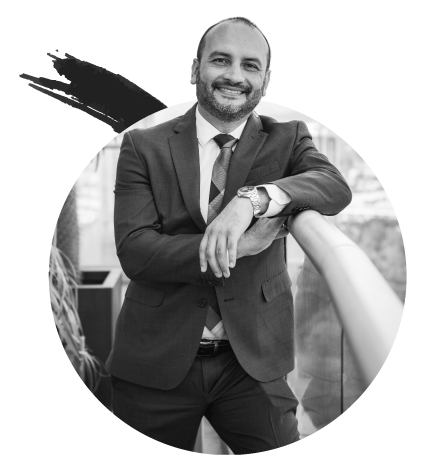 Genaro Torres is the founder of GTC , a leadership and change-management organization focused on talent management. He is a bicultural executive coach and business consultant collaborating with leaders in organizations in the United States and Latin America.
Genaro holds an MS in Systems Thinking Engineering and Planning, a BS in Industrial Engineering, and professional certifications from the International Coach Federation, the Center for Coaching Certification, and the University of San Diego.

He has taught at the San Diego Community College District, collaborated with the San Diego Organization Development Network, and is currently chair of the Association for Talent and Development Mentorship Program. For his volunteer efforts, he earned the Distinguished Service Award from the American Society for Training and Development.

Sensei Torres committed to the practice of karatedo (the way of the empty hand) when he was four years old. He earned recognition in several tournaments, became a fourth-rank black belt in karatedo, became a first-rank black belt in iaido (the way of the sword), and continued to teach karatedo for the next twenty-five years.
He has been recognized with the title Renshi (“polished expert”) by the International Seishinkai Karate Union and is an active member of Dai Nippon Butoku Sai, the most prestigious organization in traditional Japanese martial arts, based in Kyoto, Japan.

Sensei Torres has devoted his life to sharing the same gift that was given to him from his sensei—using karate to live with justice, camaraderie, respect, and honorability. In 2007, he opened a dojo in San Diego, where he enthusiastically shares his knowledge of karate and Japanese self-defense with students of all ages.